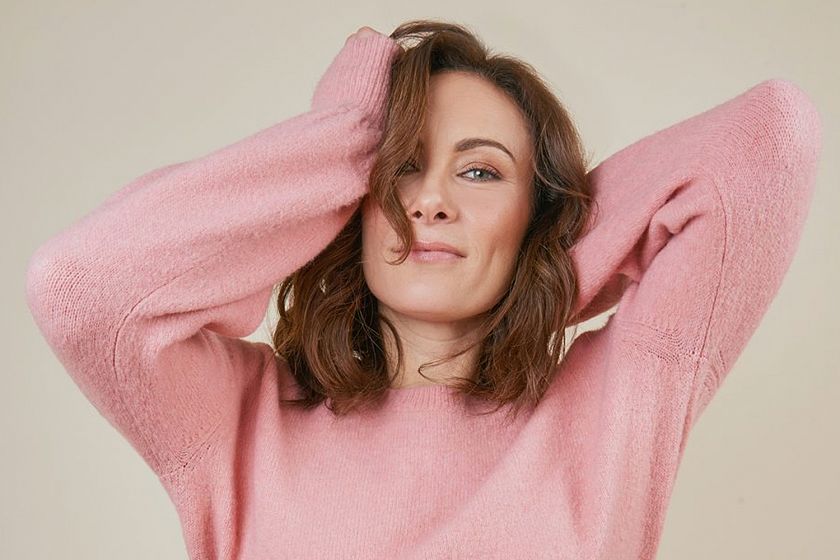 Tony Award-winner and five-time Tony Award nominee Laura Benanti is know for her revelatory portrayal of Gypsy Rose Lee in Gypsy opposite Patti LuPone. Other Broadway roles include She Loves Me, Women on the Verge of a Nervous Breakdown, The Wedding Singer, Nine, Into The Woods, Swing! and many more. 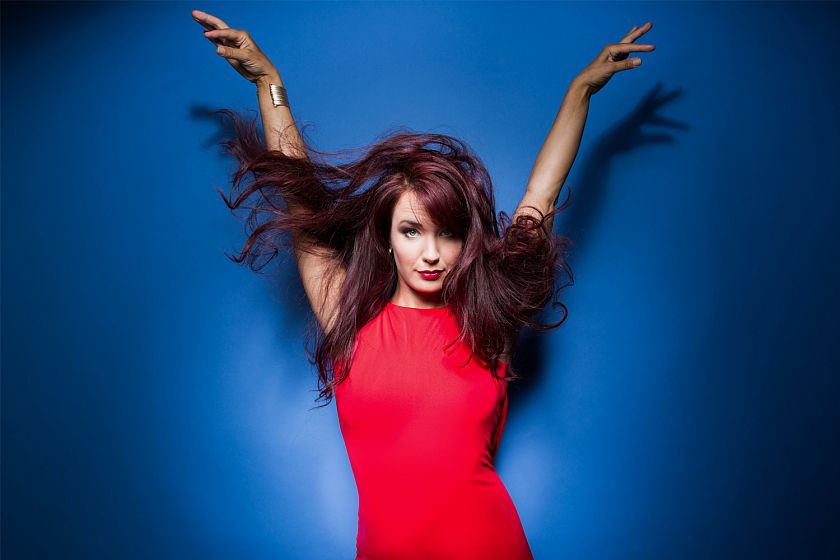 Sierra Boggess originated the role of Ariel in The Little Mermaid on Broadway and has played the role of Christine Daaé in two separate engagements of the Broadway production of The Phantom of the Opera. Boggess has also been seen in the Tony Award nominated musicals School Of Rock, Master Class, It Shoulda Been You and more. 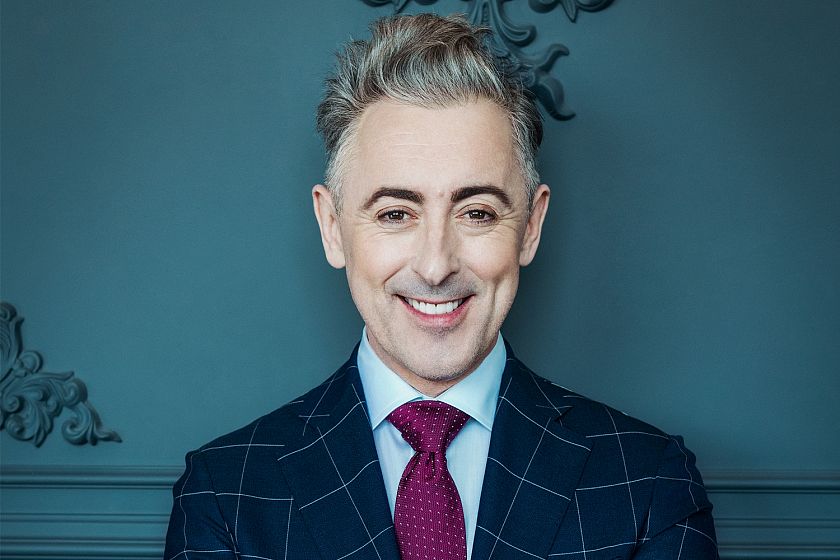 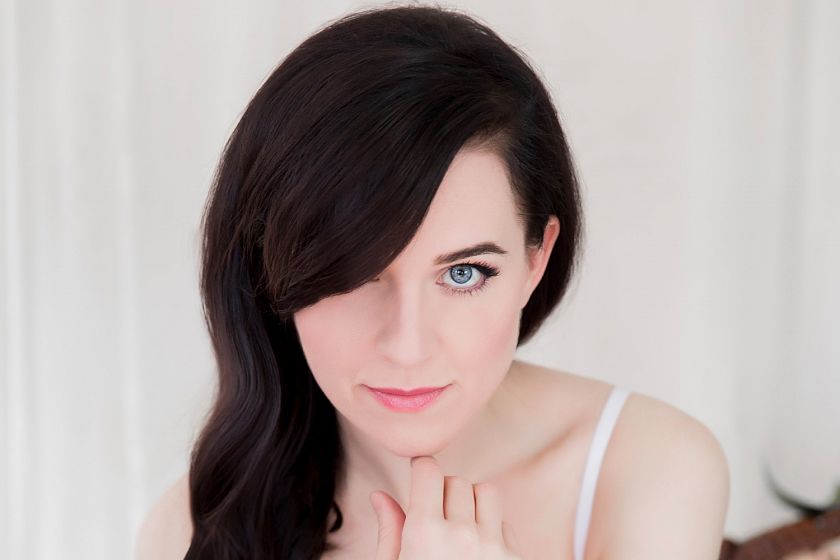 Hall is known for her Tony-winning Broadway run in Hedwig And The Angry Inch and originating the role of Nicola in the Tony-winning musical Kinky Boots. She received critical acclaim for her feature film debut as the title role in Becks, and can be seen on screen in HBO's Girls, Amazon Prime’s Good Girls Revolt, and TNT's Snowpiercer to name a few. 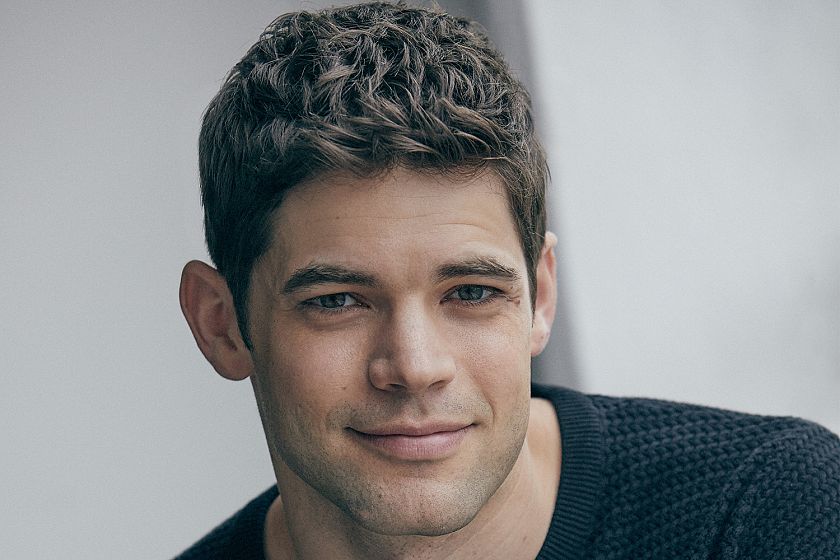 Jordan was nominated for a Tony Award for his performance in Newsies. He has also been seen on Broadway in Bonnie & Clyde, West Side Story, Rock of Ages, Waitress and opposite Kerry Washington in American Son. His on-screen performances include CW's Supergirl, NBC’s Smash and the major motion picture The Last 5 Years, opposite Anna Kendrick. 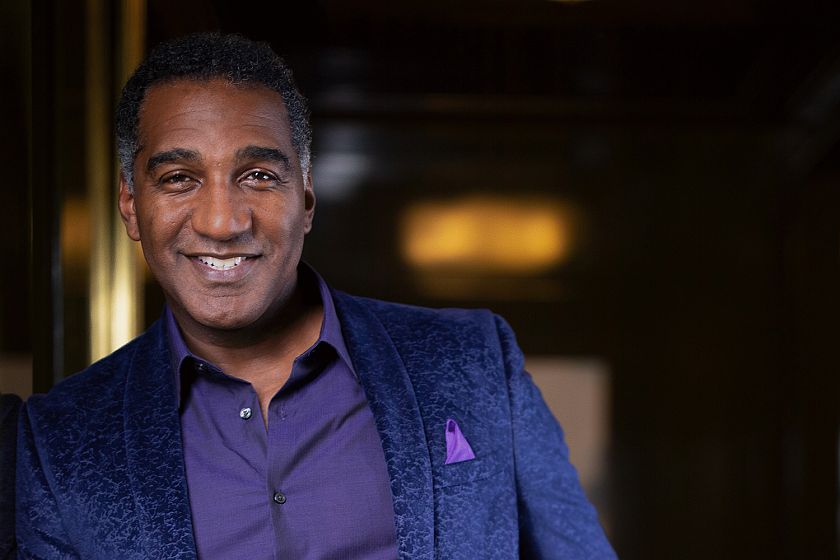 Lewis made history as The Phantom of the Opera’s first African American Phantom on Broadway. Additionally, he received Tony Award nominations for his performance as Porgy in the Broadway production of The Gershwins’ Porgy & Bess. Other Broadway credits include Sondheim on Sondheim, The Little Mermaid, Les Misérables, Chicago, Amour, The Wild Party, Side Show, Miss Saigon, and The Who’s Tommy. 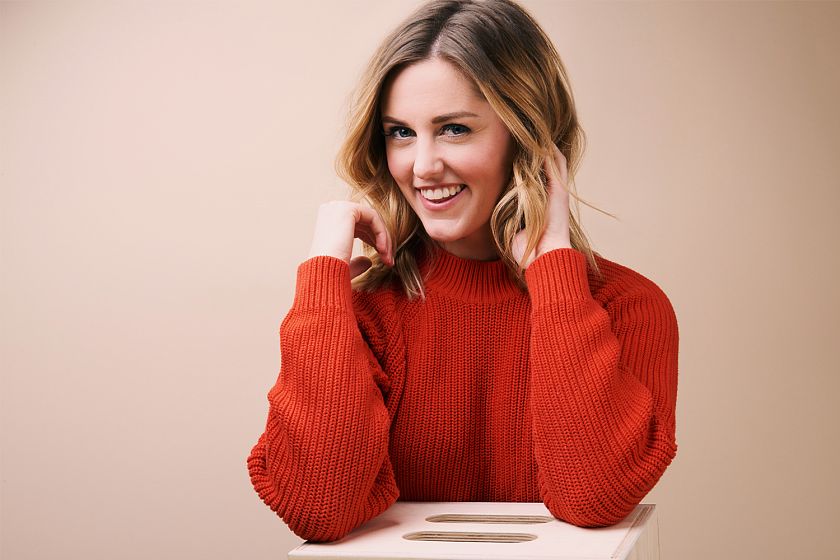 Louderman originated the role of Regina George in Mean Girls on Broadway as well as the role of Campbell in Bring It On: The Musical. She has also performed as Lauren in Kinky Boots and her television credits include: Nick Jr.'s Sunny Day, Wendy in NBC's Peter Pan Live, and HBO's High Maintenance. 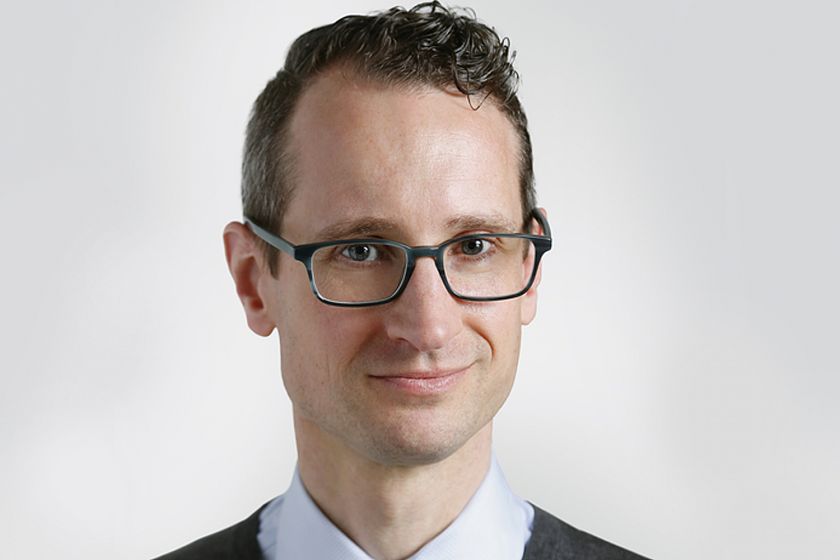 Cox is the contributing theater editor at Variety and the host of Variety's Stagecraft podcast. He has been covering the theater business for 20 years. 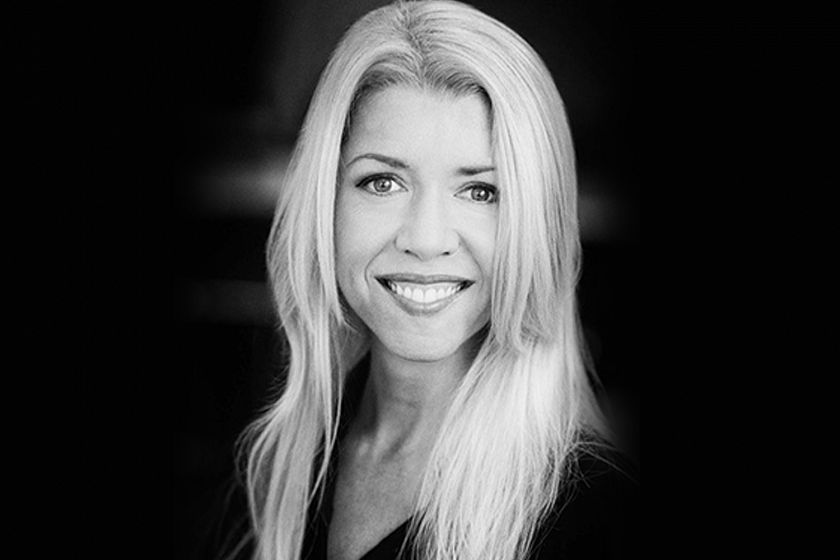 Kelly Devine is a leading director and choreographer and recently won the 2019 Olivier Award for Best Choreography for Come From Away. Kelly is the current choreographer of the upcoming Broadway production of Diana. Other Broadway credits include Rocky, Rock of Ages, Dr. Zhivago, and Escape to Margaritaville. 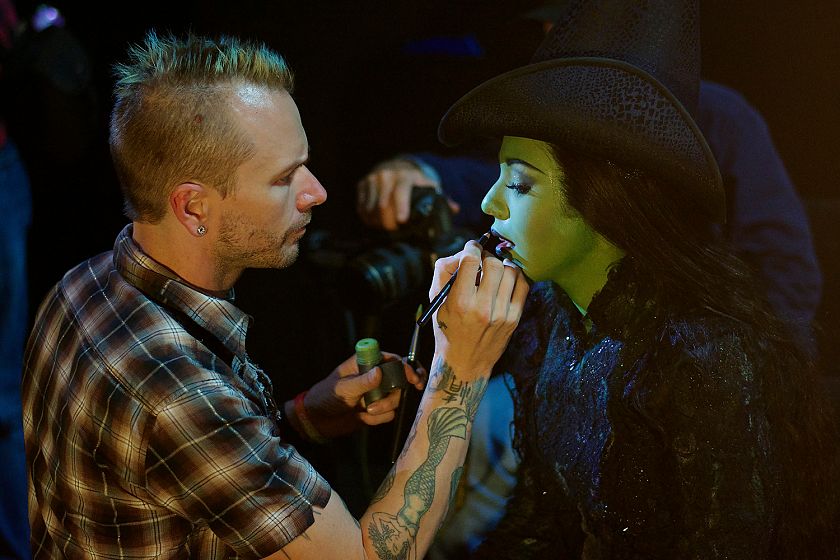 Joe Dulude II is an Emmy Award nominated makeup designer probably best known for his makeup designs for the Tony Award winning hit musical Wicked. His credits include productions on Broadway, Off- Broadway and the West End such as Beetlejuice, Spongebob the Musical, Torch Song Trilogy, The Rose Tattoo, Summer, Sunday in the Park with George, Holiday Inn, Anastasia, Allegiance, Dr. Zhivago, On the Town, If/Then, Beautiful, The Wedding Singer, Grease!, Follies, Jekyll & Hyde and many more. 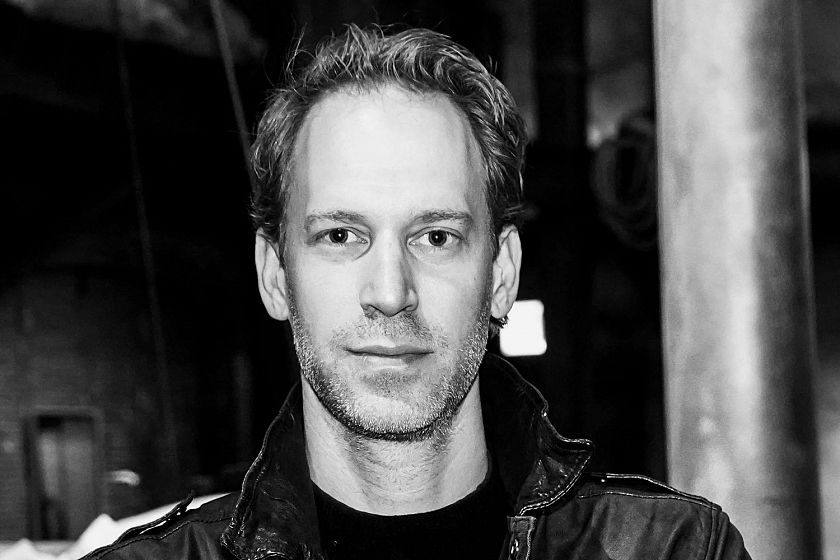 David Korins is the award-winning Creative Director, Designer. He is currently represented on Broadway with four shows, having created the worlds for the Tony Award winning musicals Hamilton, Dear Evan Hansen, Beetlejuice: The Musical, and Mrs. Doubtfire. Korins is the Production Designer for the 91st Annual Academy Awards and Grease: Live!, for which he received an Emmy Award. 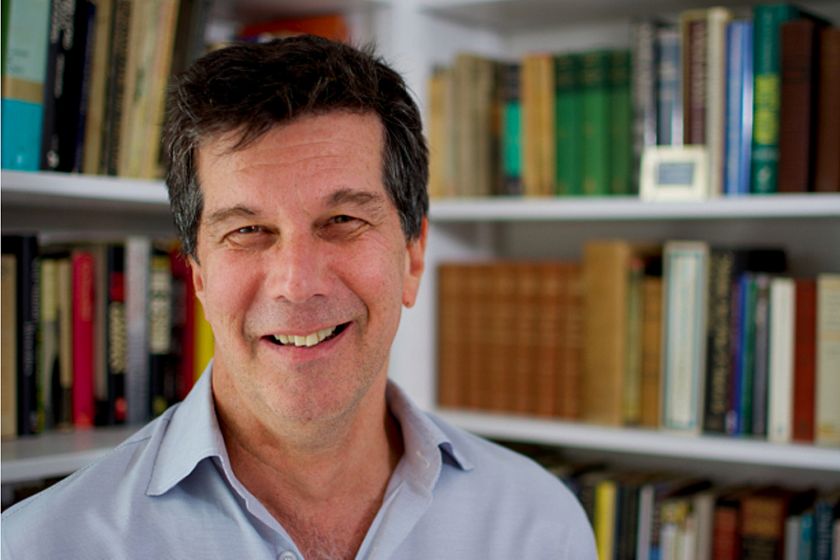 Bill Rosenfield is a transplanted American playwright now living permanently in the UK. His plays include 46 Beacon, True Fans, Sunshine and Shadow, Let Me, and the award-winning one act Bridal Terrorism. Prior to turning his attention to playwriting, he had a career in the recording industry as the Executive Producer of over 65 original cast recordings which garnered over 30 Grammy nominations beginning with the original production of Assassins as well as The Who's Tommy, Ragtime, Chicago, Parade, The Full Monty, A New Brain, Caroline (or Change), and Avenue Q, ending approximately 20 years later with the revival Hair. 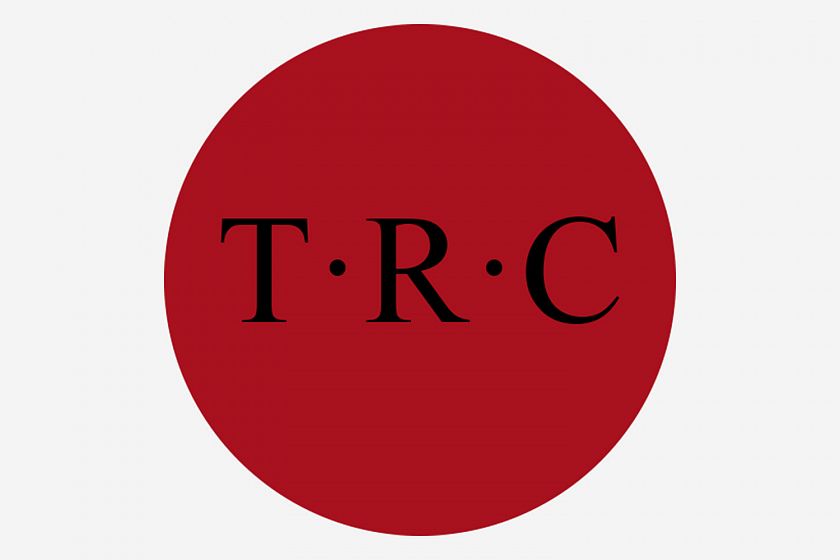 + More to be Announced!

0 days
Until your best vacation ever.
#thebroadwaycruise
Book Now Sign Up

Get updates and announcements from The Broadway Cruise in your inbox.